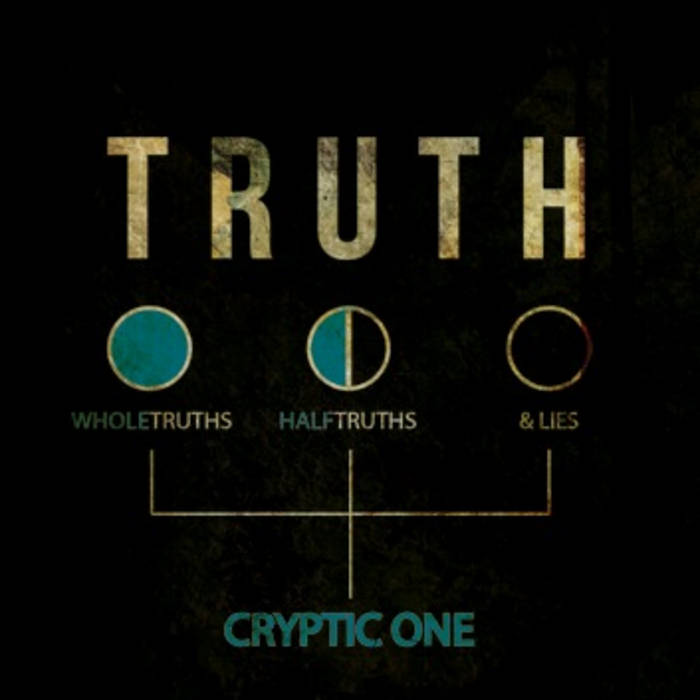 Here is the never released sophmore solo LP from Atoms Fam frontman Cryptic One "Truth: Whole Truths, Half Truths, & Lies". This album was recorded 2003-2004 and now finally nearly a decade later is released FOR FREE.

This LP was originally supposed to be released in 2005 but due to a million and one circumstances was never released.... until now.

Bandcamp Daily  your guide to the world of Bandcamp